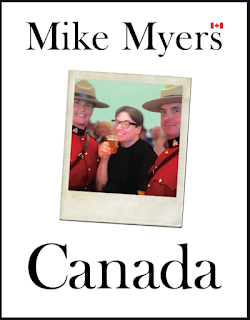 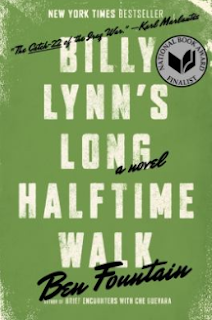 Today's youth are being corrupted by a host of perverse, corrosive influences - things like strawberry milk, house music, carnival rides that go upside down, and sweet pickles, just to name a few. And I have always counted video games among those destructive forces. I mean, have you even had a conversation with a teenager lately? If you somehow manage to get them to put their phones down for a minute, it's all they talk about!

When I was a kid, we played a game called Tougher, or "Tuffs." Essentially, you took turns punching each other in the chest until one person quit. If you didn't quit, then you were Tuffs. It was a great way to pass the time, built character, and multi-player games required no extra equipment. Nowadays, everyone wants to blow up aliens or monsters or whatever it is, but it's all fake! Instead of getting character, teenagers are getting tendinitis. What a world.

The other day, I was sitting in my front lawn guarding it against my neighbor's schnauzer, who had that look she gets when she's ready to do her business, when I heard the sound of my grandson's skateboard (don't get me started) coming my way. I do appreciate it when he chooses this route home, but I was dismayed to look up and see him 1) on a skateboard, 2) in the street, 3) without a helmet, and 4) LOOKING AT HIS PHONE THE WHOLE TIME! After telling him that the fact that he was still alive was a minor miracle, I demanded that he show me this Fortnite or whatever it was he was playing, but he said that I wasn't ready for Fortnite and offered to show me a different game instead.

Now I don't know what Fortnite is like, but the game he showed me was mind-blowing. It is a kind of wartime simulation, and your job is to defuse a series of bombs before they blow up, killing everyone! I can't even describe the tension as you start looking for bombs. I was sweating terrible old man sweat after only two minutes! There is this grid, and numbers that give you clues about how many bombs are around you, and each time you click on one, you might die! It is called Minesweeper, and I have never done something so intense! The numbers don't really make that much sense, and a bomb could go off any minute! By the time I finished, I was so in need of a gimlet that I made Jackson pour it for me while I tried to slow my breathing down. It took me 624 seconds, but I saved the world! Apparently, there are intermediate and advanced levels as well, but maybe for another day.

There is a truism about war that nothing you can read can really make you understand what it feels like to be there. So we rely on books like this, written with craft, insight, and power to shed a little light on the experience. After reading this book, I felt like I understood the Iraq War in a new way. But thanks to Minesweeper, it's like I was actually there!
Posted by Angry Old Man at 11:25 AM No comments: