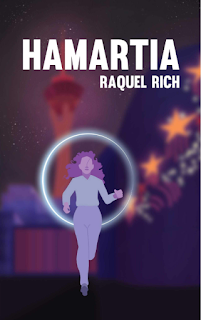 Anyway - now what have I got? One mangled tooth, with a "successful" filling that creates pain and cold sensitivity where it wasn't before. An angry message threatening a law suit that hasn't been returned. And a breakfast that consists of pickles on one side of my mouth and gin on the other, which is quite inconvenient. But at least I learned something. Which is, never go to the dentist. And also, question authority. And also, I'm sure that they would never do something like this in Canada!
Posted by Angry Old Man at 6:49 AM