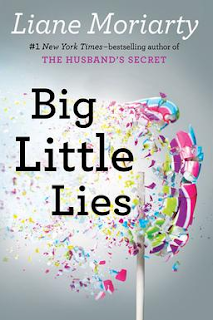 I have to admit, I did not see this coming. After the axe-throwing debacle (see here - and let me mention, I now understand that I do not have write "see here" when I add what I guess is called a "hyperlink," but I may continue to do so just to piss off my grandson), for some unknown reason, the smart, attractive, worldly lawyer agreed to go on another date with my son. Multiple dates, as it turns out! It has even been hinted that I may be allowed to meet her, as long as I don't mention my blog, axe throwing, his ex, the lecture I sat in on, anything about his teaching or his students, why basketball brackets are stupid, pranks I may have committed or plan to commit, politics, weird things that happen at the gym, my bunions, onions, Funyuns, why I hate skateboards, the general demise of society, zombies, what my son was like as a child, my feelings toward my neighbor, or my plans to booby trap my house. I have confirmation that I am allowed to talk about books and making pickles, so I presume that will fill what brief time I am given.

I didn't ask where they went this time, as I didn't want to ruin the conversation or the gentle softening of the heart I was feeling in the moment. It was an unfamiliar feeling, but not altogether unpleasant. I have often been critical of my son's mistakes, and damn it, he has earned it! But I do want him to be happy, and if that woman can beat away the throngs of swooning college students that follow him around, then good for her. Everyone deserves a second chance at life, right? I mean, that is essentially what this book is about. Lots of bad shit happens to people, but hope remains and just maybe, you get a second chance when you weren't expecting it.