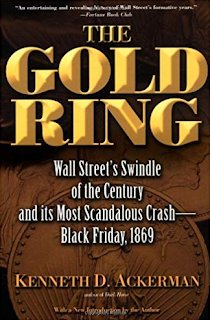 My philosophy on shopping is that you only go shopping when you know what you need, then you go in and get it, and then you leave. No wandering around like mindless sheep, impulsively buying whatever strikes your fancy, as if money grew on trees or expired if you didn't use it. I think I'm less offended by the idea of some rich asshole trying to steal all my money (looking at you, Bezos) than by a holiday devoted entirely to shopping. So sorry Tina, you may know more about Black Friday than I do, but you get no points for this one.
Posted by Angry Old Man at 7:47 PM